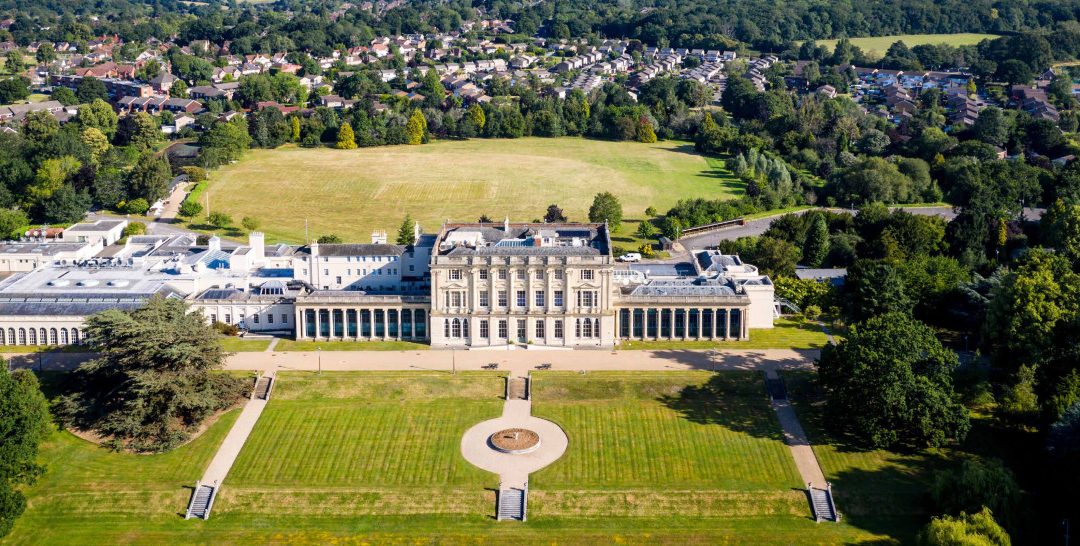 Beechcroft Developments has signed a contract with the BBC for the redevelopment of Caversham Park on the outskirts of Reading, Berkshire.

Beechcroft intends to renovate and convert the listed buildings and create a collection of new buildings to provide retirement housing both for independent and assisted living along with a new care home and affordable housing for sale and rent.

The listed buildings at Caversham Park occupy the site of the former Caversham Manor, owned by William Marshal (1146-1219) Earl of Pembroke, which was rebuilt in the 16th century by Sir Francis Knollys.

The house fell into disrepair and was demolished and the present Caversham Park House was built in 1850 for the Crawshay family.

The house was used as a convalescent home for wounded soldiers during the First World War and later became the home of the Oratory School.

The BBC acquired the site in 1943 and it was the headquarters of BBC Monitoring, which tracks and analyses media from around the world, until 2018.

BBC Radio Berkshire was also based at Caversham Park and has subsequently moved to Thames Valley Park, Reading. 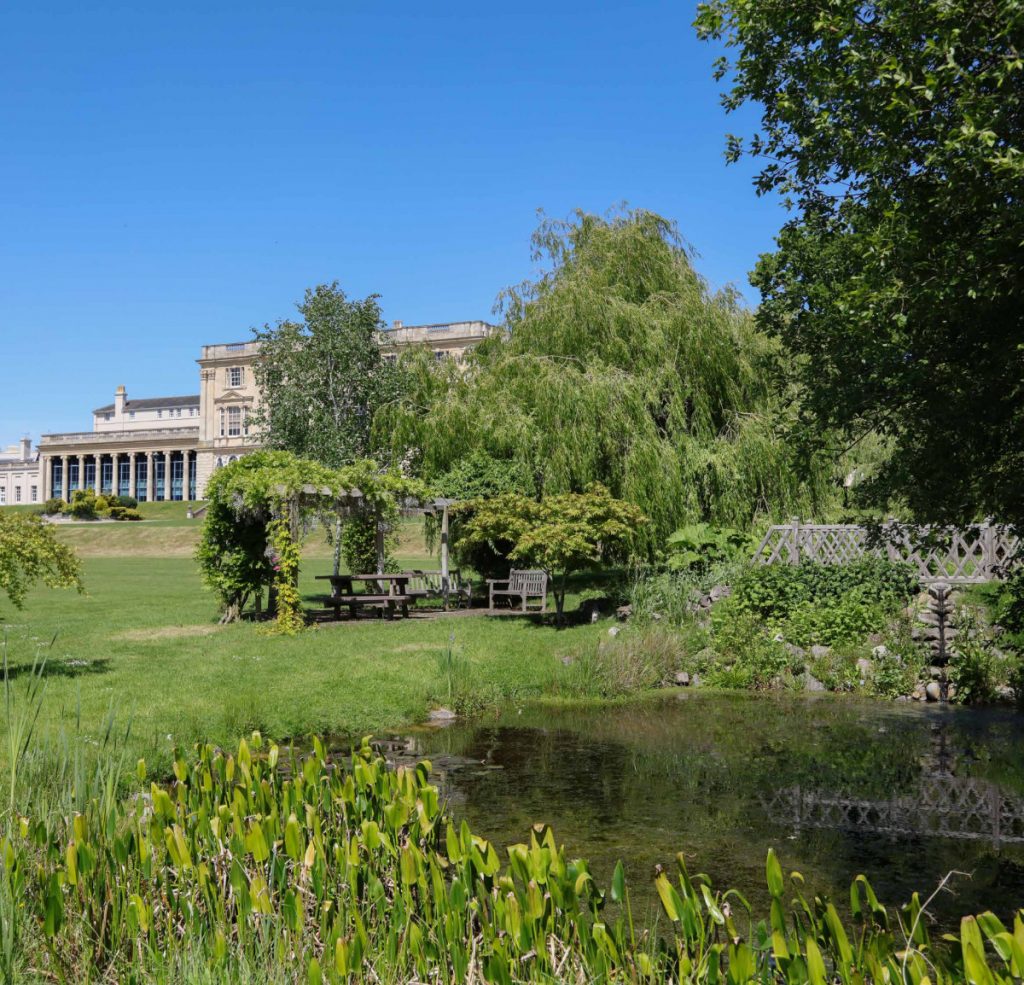 The BBC remains in occupation and will continue to do so until a new planning permission has been granted.

The BBC Written Archives are in a separate building on the site and will be unaffected by the sale.

Beechcroft will be consulting on their proposals in the autumn and intends to submit its detailed plans to Reading Borough Council by the end of this year.

Commenting on the proposals, Beechcroft Developments’ Managing Director Chris Thompson said: “Caversham Park has a long and fascinating history and a wonderful historic park and garden, whilst being within easy reach of Reading’s excellent shopping facilities and transport links.

“We aim to secure a sustainable future for the historic buildings on the site and to create high quality new and converted homes for the over 55s, including affordable homes for sale and rent which will meet both local and national housing needs.

“The new development will respect both the original buildings and the parkland setting, which is an important feature of this site.”